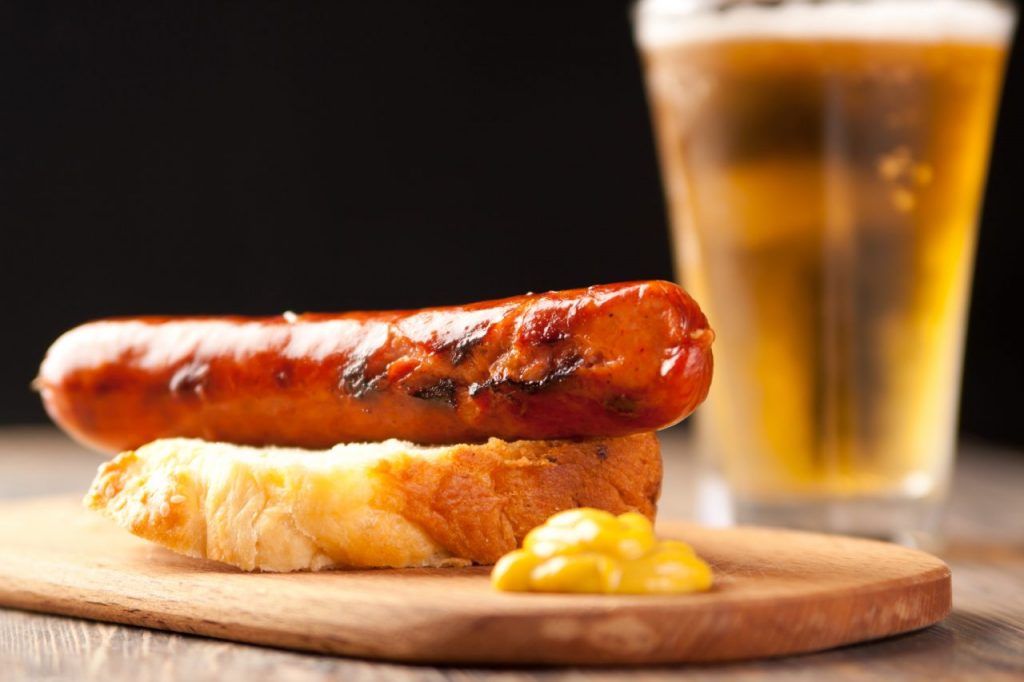 Now, you’ll find that Munich beer hall vibe at the corner of Scott and Michigan in downtown Buffalo, not far from the Canalside and Cobblestones districts, and just a few blocks from Key Bank Center, home of the Buffalo Sabres.

It’s one of eight Hofbräuhaus franchised locations in the United States. Others are in or near Chicago, Cleveland, Columbus, Cincinnati, St. Louis, Pittsburgh and Las Vegas. Each is intended to be a regional destination for people seeking authentic German flavor.

The menu fetaures sausages, pretzels and other assorted German-style treats. The beer is strictly from the Hofbräuhaus family: The staples to be brewed in house are Lager, Dunkel (Dark Lager) and Hefeweizen. In the meantime, it will import three from Munich’s Hofbräuhaus: Original Lager, Oktoberfest and Hefe Weizen.