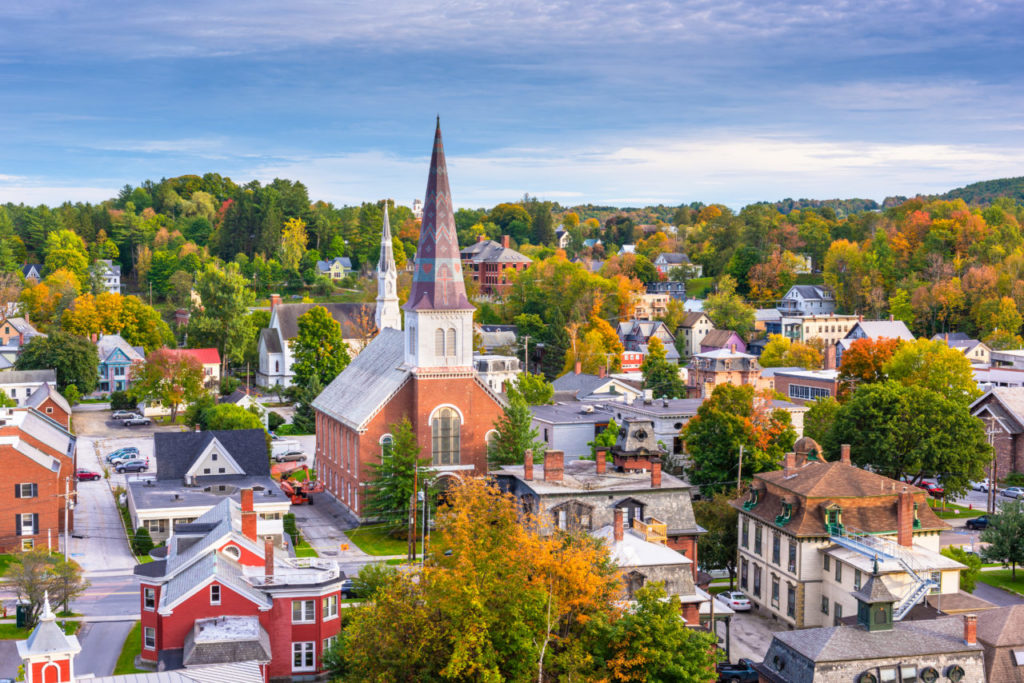 In the last 5 years, there has been more start-up companies established in Vermont as compared to large corporations. There are several industries that have been growing at a rapid rate and many businesses have been formed in such industries like Agriculture, Forestry, Fishing and Hunting, Wholesale Trade, Professional, Scientific, and Technical Services, Educational Services (Private), and Health Care and Social Assistance among others. A research study has concluded that 16 industries out of the top 25 most concentrated industries in the state include production/manufacturing related, like Logging, Tea Manufacturing, Breweries, Ice Cream and Frozen Dessert Manufacturing, Game Manufacturing, and Coffee Manufacturing. This is more so because of the variety of incentives offered by the state and local agencies.

Why should you register a new business in Vermont? The state has witnessed $12.3 billion in economic activity fuelled by small and medium sized enterprises (SME’s) that are also instrumental towards 27% of employment. There has been an increase in the number of high-tech firms in Vermont in 2017 with 3,012 firms registering in the state as compared to 2,011 firms in 2007. This also goes on to say, how beneficial the incentive programs have been for businesses.

In 2015, Vermont was ranked by Forbes magazine as the 42nd best state in which to do business. It was 32nd in 2007, and 30th in 2006. In 2008 an economist said that the state had “a really stagnant economy, which is what we are forecasting for Vermont for the next 30 years.” In May 2010 Vermont’s 6.2% unemployment rate was the fourth lowest in the nation.This rate reflects the second sharpest decline among the 50 states since the prior May.