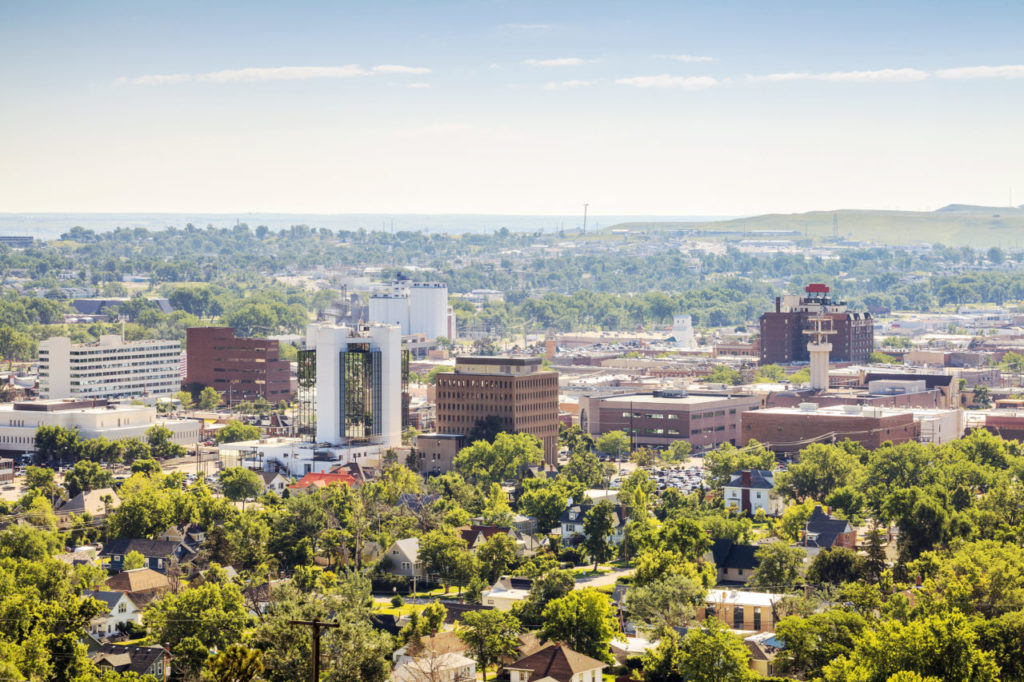 South Dakota is an attractive state for entrepreneurs; not only is the cost of living low and the per capita personal income high, meaning there’s more cash to go around, but South Dakotans also enjoy low taxes and easily navigated regulations. It’s relatively easy to start a business in the Mount Rushmore State, and remaining in compliance with the tax code and regulatory framework is fairly straightforward.

However, for all its stability and certainty, South Dakota’s economy is growing very slowly. Moreover, the labor market is highly competitive, as the state boasts one of the lowest unemployment rates in the nation. That helps boost disposable income, which is a boon to small business owners, but it also means filling open positions can be difficult.

One of the more attractive qualities of South Dakota is its below average cost of living, which is compounded by a strong per capita personal income rate. On average, a South Dakotan earns roughly $48,000 per year, according to the U.S. Bureau of Economic Analysis (BEA). That’s equal to the amount the average American earns each year, but the cost of living in South Dakota is just 97 percent of the nation’s, which means more spending money in the average resident’s pocket.

Since the end of the Great Recession in 2009, South Dakota only experienced one year of economic growth above two percent. In 2012, the state’s economy shrank by 0.9 percent, rebounding the next year and maintaining modest growth through today.

The tepid economic growth could possibly be attributed to the state’s small population. As of the 2012 U.S. Census, South Dakota was home to less than 1 million people. Since gross domestic product is the result of the total value of production throughout the state, it stands to reason a smaller state would have a more limited GDP. South Dakota’s economy prominently features agriculture, manufacturing, mining and tourism.

Another major challenge facing the entrepreneurs of South Dakota is a tight labor market. While a mostly employed labor force is good for the economy, it also means entrepreneurs may encounter some difficulty when looking to fill vacant positions and attract young workers.

“The biggest challenges have to deal with the limited population of South Dakota,” Tracy said.  “This creates a bottleneck of talent and a highly competitive employment landscape. There is also the challenge of advertising outside of South Dakota. Being a lesser known area, most of the younger workforce is unaware of the large amount of opportunities and the excitement that is building around the state.”