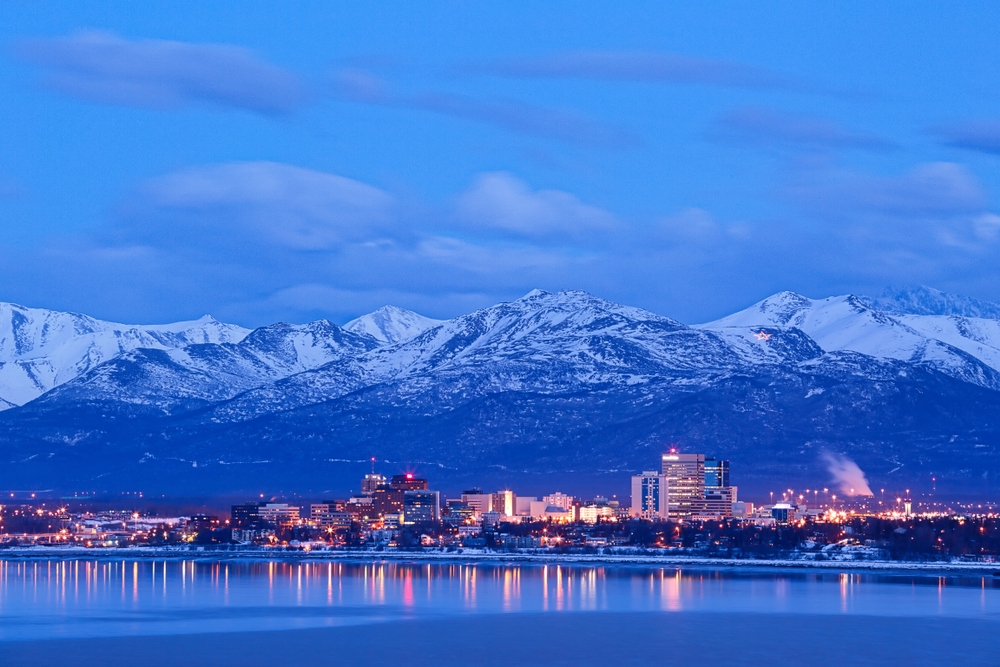 The great white north is calling you. Rolling mountains, miles of state parks and the amazing northern lights aren’t the only thing this state has to offer, though. Alaska has unique opportunities for those wishing to embark in small business ventures as well as for those with dreams of larger, international corporate trade. In fact, Business Insider ranked Alaska the second best state in which to start a business in last year.

Besides the gorgeous scenery, the Alaskan business climate is one of the best in the nation. It’s out-of-the-way location provides a unique advantage to business owners wishing to operate internationally, and there are many resources available for those wishing to begin a new venture or expand an existing one. Over the years, the U.S. government and the government of the state have put into place several pieces of legislation that make it easier, faster, and more profitable to do business in the last frontier.

Alaska is strategically located in one of the biggest industrial centers of the world. It is the only stopping point for cargo ships crossing the arctic circle, funneling a steady stream of revenue into the Alaskan economy. The Ted Stevens International airport in Anchorage has the most de-regulated air cargo transfer rights out of any state in the nation, allowing for an expansive and innovative chain of logistics you just can’t find anywhere else.

There are five Foreign Trade Zones within the state. These zones allow business to be conducted on an international level without being subject to all of the U.S. taxes and regulations — an absolute gold mine of opportunity for reducing costs of business and a unique opportunity for conducting international trade. All Alaska corporations are able to take advantage of opportunities within the foreign trade zones.

There is no state sales tax or any personal income tax in Alaska, nor is there any inheritance tax. In fact, the government pays you to live in Alaska. Sound to good to be true? It’s not. Alaska is a leader in the oil and gas industry, and some of the profits from this industry are shared with its residents.

The Alaska Permanent Fund Division is the organization in charge of the pool of money. Each and every resident of Alaska has a right to claim the money from this fund, and it is paid out every year to every man, woman and child who applies for it and fits the criteria.

A Bright Future for Alaskan Business

The 49th state welcomes long-term residents and newcomers alike to take their business up to the Yukon, reaping the benefits of the opportunities to be had there.

The growth and expansion of Alaska business revolves around its people, and right now the state needs more people than ever to come into its enormous potential. Starting a business here means contributing to the economy of a truly dynamic and growth-driven state, as well as becoming part of a close-knit and friendly community of people.

Alaska needs it’s small and medium-sized business owners just as much if not more than its larger corporations. Though a booming and industrially-focused state, Alaska’s population is the smallest out of all the states — less than 750,000, according to the Census Bureau. Each Alaskan makes a difference in the state’s economy.

The truth of the matter is that Alaska’s incredible wealth of natural resources aren’t going anywhere anytime soon. The stability and potential provided to the  state because of those resources is an asset business owners should look toward when choosing a location to start up in or expand into.