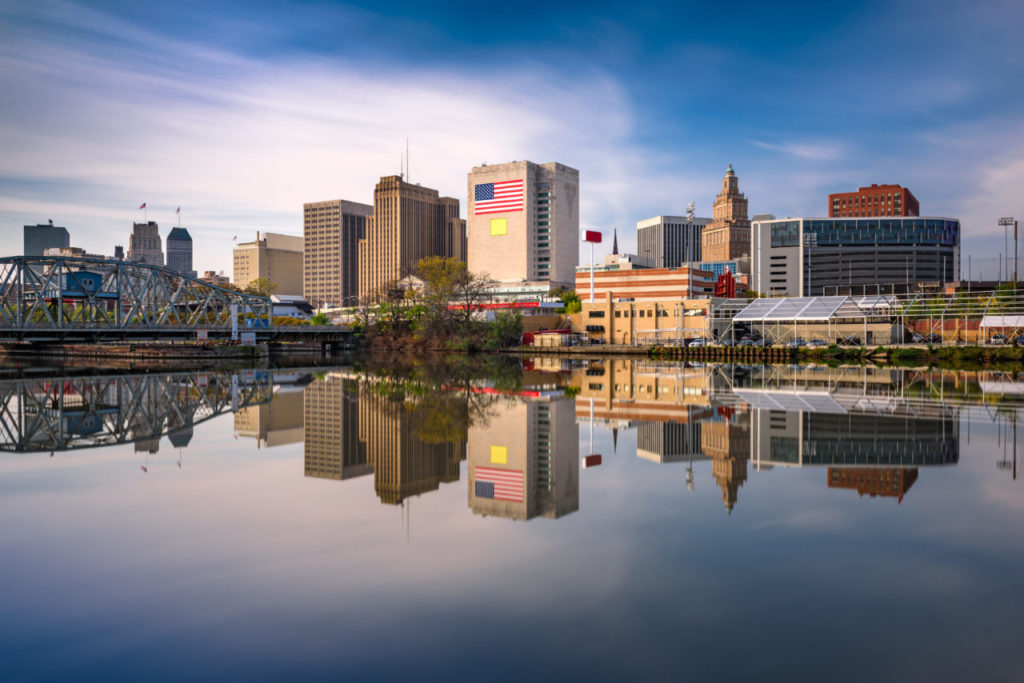 There are 861,373 small businesses in the state of New Jersey, which make up 99.6% of all the Garden State’s businesses and employ more than 1.8 million workers. That’s almost half of all the private sector employees in the state, making New Jersey’s small businesses an essential component of the state economy. New Jersey is the eighth largest economy in the U.S., worth $624.9 billion annually. The economy expanded at a modest rate of 2% through 2018, which was nearly a full point lower than the national average of 2.9%.

Why and how companies move to New Jersey

For all the everyday complaints about New Jersey’s high taxes and stringent regulatory environment, major companies move here for an array of positive reasons, including, but not limited to: the Garden State’s highly educated workforce, access to Manhattan’s capital/financial markets, the state’s international airports and seaports, a high quality of life for themselves and their employees, and a robust transportation network. Additionally, industry clusters in biopharmaceuticals, healthcare, logistics/distribution, financial services, technology and advanced manufacturing all exist in New Jersey, permitting access to specially-trained labor markets and niche professional services (law firms, accounting firms, etc.), for firms in these fields.

Perhaps New Jerseyans often forget that most of the United States – and the indeed the world – lacks the above admirable assets.

Even when a person focuses strictly on northern New Jersey’s “Gold Coast” (immediately west of Manhattan), business advantages are readily apparent: highly-trained Millennial Generation employees are available in this local labor market, as is commercial office space which is significantly less expensive when compared to lease rates in Manhattan.

For the unacquainted, numerous false stereotypes may surround New Jersey, ranging from those associated with HBO’s fictional organized crime drama series “The Sopranos” and the reality television show “Jersey Shore” (featuring rowdy individuals), to the heavy industry surrounding the northern section of the New Jersey Turnpike (which leaves many travelers displeased when they traverse the state via car).

However, the state is of course home to: Princeton University, one of the world’s finest educational institutions; more than 350 biotechnology firms (and their educated employees); and, above all, New Jersey is known as “The Garden State” for a reason: It has thousands of acres of farmland and open space.

Overall, New Jersey offers what any prospective resident might desire: a wide array of houses of worship; any type of high-quality restaurant cuisine; trendy urban areas such as Hoboken or Jersey City; and 127 miles of sandy beaches; professional sports venues; and acclaimed theaters.