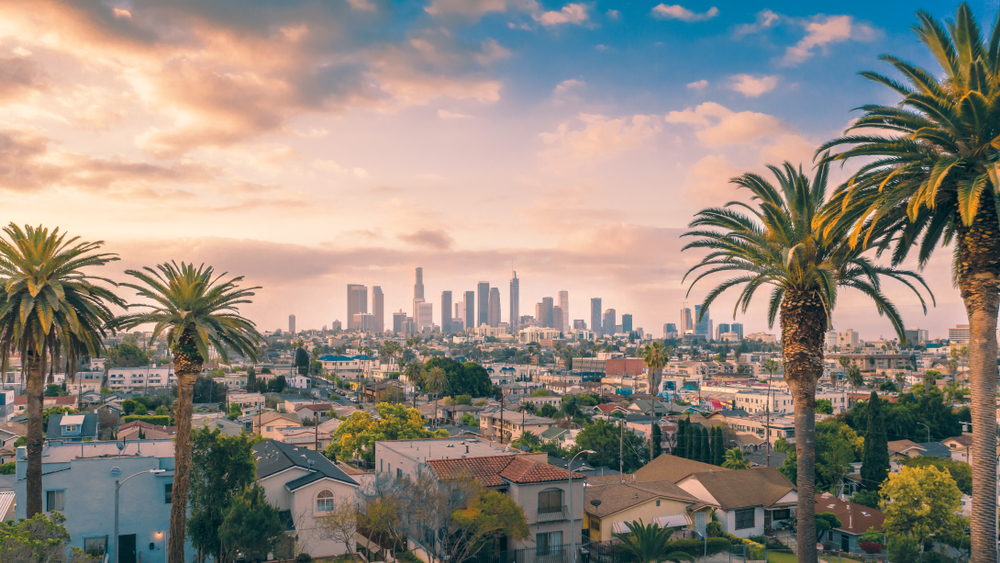 California is home to more than 4 million small businesses, which employ 7.1 million people across the state. Small businesses make up 99.8% of all businesses within the state and employ 48.8% of the state’s workforce, making them a vital part of the Golden State economy. California’s gross domestic product (GDP) grew at a rate of 3.5% through the third quarter of 2018, which outpaced the U.S. economy’s national growth rate of 3.4%.

The state’s unemployment rate stands at a healthy 4.3%, which is slightly higher than the national unemployment rate of 3.6%. The top five industries in the state are finance, insurance, real estate, rental and leasing; professional and business services; government and government enterprise; information; and educational services, healthcare and social assistance.

Tax Benefits of incorporating in California

In an economy as large as California’s, there is no shortage of networking opportunities. Plenty of huge trade shows and conferences take place in California. Dreamforce and Oracle OpenWorld are two examples which both attracted an estimated 60,000 people last year from tech companies throughout the nation.

Plus, even if you don’t usually go to conferences or trade shows, you’ll end up selling to or working with people with diverse skill sets and connections. In addition, when you conduct business in California, because the population is so full of talented, smart people, you’re more likely to run into potentially valuable business associates. For example, Steve Jobs was walking down the street when he met Steve Wozniak while he was washing his car!

Of course, it’s going to depend on where you set up shop, but much of California enjoys temperate weather all year round. This is especially true in Southern California. In fact, during the winter in Los Angeles, the average temperature is in the sixties. That means if your business’s productivity could be affected by inclement weather like rain or snow, you won’t have to worry about this if you work in southern California.

Although there have been reports about the number of Californians leaving the state in the past 10 years, California has actually gained more high-earning and well-educated people. This means that when it comes time to hire employees, you’ll have no shortage of candidates. Plus, the population supporting your business will have much more money to spend than the average consumer.