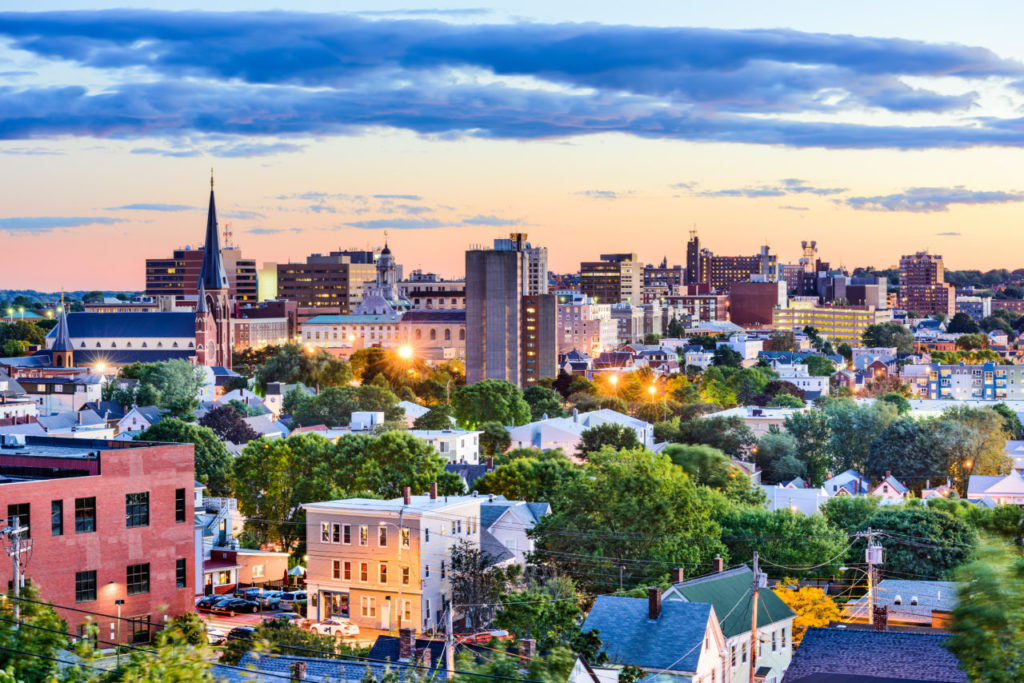 Portland, Maine stands out as a small city where entrepreneurs have the resources to succeed. NerdWallet ranked Portland as the ninth best city for female entrepreneurs and the fifth best city overall for starting a business this year. The amount of venture capital that reached Maine companies in the first quarter of 2015 alone had not been seen since 1998, according to the Portland Press Herald.

Why is Portland such a dynamic and business-friendly town? Maine’s history of underemployment has sparked a number of institutions intended to support entrepreneurs. The Maine Venture Fund, established in 1995, has received $13 million to invest in startups.  FAME, the Finance Authority of Maine, offers assistance programs to businesses such as investment tax credits and loan insurance.

For the past years, Portland has hosted Maine Startup and Create Week (MSCW). MSCW is a series of workshops and networking events for creatives, entrepreneurs and members of the business community to meet, collaborate, and share knowledge. These projects and institutions show how Maine and particularly Portland supports startups and small businesses.

The state of small business

Maine is also a state where local, small businesses are as much a part of the culture as they are a part of the economy. Entrepreneurship is so prevalent that companies with fewer than 500 employees made up three-fifths of Maine’s private workforce in 2014, according to the U.S. Census Bureau. Small business owners reported reasonable regulations, fair access to working capital and strong community support as some of the most enticing aspects the Pine Tree State has to offer.