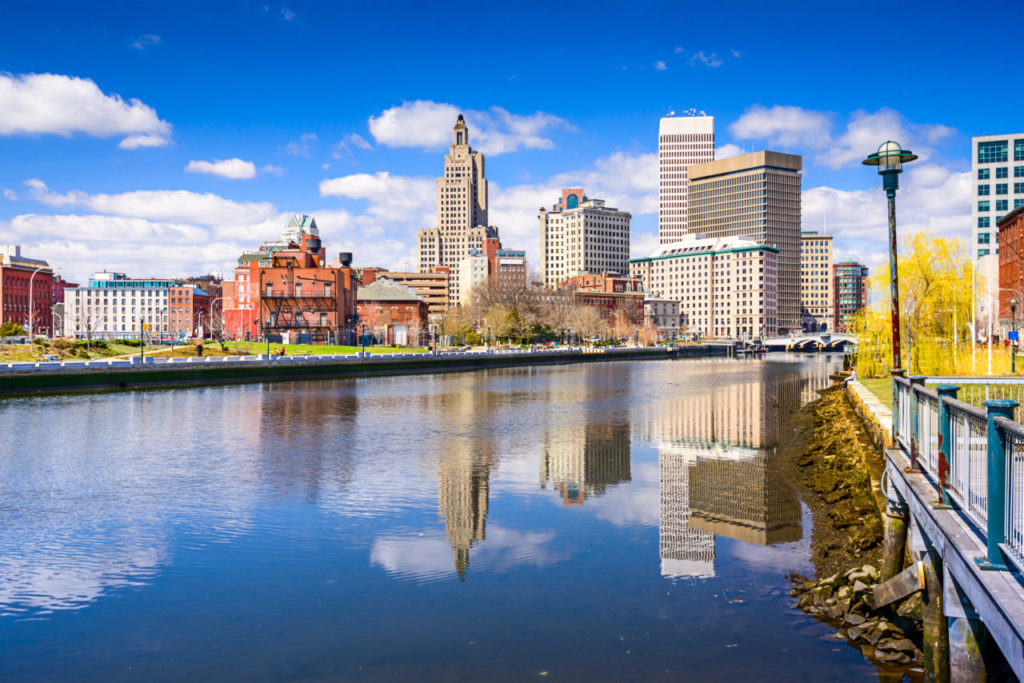 What opportunities could be there for a start-up company in Rhode Island? The Ocean State is considered an epicenter for food innovation, design trends, and innovative developments in manufacturing. Here’s a fact: The concentration of consumer goods industry in the state is almost double the national average, and the good news is that expansion is being predicted in the manufacturing sector. In fact, the productivity is also very high for certain Rhode Island industries including Custom Manufacturing, which has seen a growth of 45% more than the national average.

Although, Rhode Island is one of the smallest of the 50 states, it has several big industries. One of the industries that have been thriving for quite some time and has seen a spur in the growth of a start-up company in Rhode Island is the “Health” industry and it is also the largest growing industry. This is followed by the Tourism industry where sales have been exceeding $5.75 billion per year. One of the reasons for industries and businesses growing in the state is because of the strong business climate driven by advantages and incentives.

A review of five business climate ranking studies indicates that Rhode Island is not perceived as a good place to start or grow a business.  Four of the five studies – two from research organizations (The Tax Foundation and the Small Business and Entrepreneurship (SBE) Council) and three by media outlets (Forbes, CNBC and Chief Executive – ranked the Ocean State’s business climate in the bottom ten in the country.  RIPEC examined the five reports and found that the state consistently performed poorly with regards to its tax and regulatory environment, cost of doing business, transportation infrastructure and economy.

By most estimates, Rhode Island’s economic recovery will lag behind its neighbors and the rest of the country, in part because the state has been unable to create an attractive environment for businesses – particularly businesses that offer high-wage, “knowledge economy” jobs.  While business location decisions are driven by a number of factors, including the quality of life, cost of living, and quality of the workforce, taxation and regulatory environments are two areas in which states and municipalities are able to affect change within relatively short time frames.  However, the state must also take a long-term view with regard to economic development, and make the sort of changes that will improve the negative perceptions that surround Rhode Island’s business climate.

Making improvements in the state’s business climate ranking is possible.  Such approaches include amending the taxation system, improving regulatory conditions, fixing the transportation system, and developing new industries.  Moreover, Rhode Island can and should build on the more positive aspects of the study, such as leveraging the capacity of the state’s institutes of higher education, in order to improve the state’s ranking.  The next few years will present economic challenges for all states.  How Rhode Island chooses to respond to these challenges will go a long way in determining the future direction of the state’s economy.

So overall doing business is definitely not impossible, and there are some positives to it. But it also comes with some challenges.