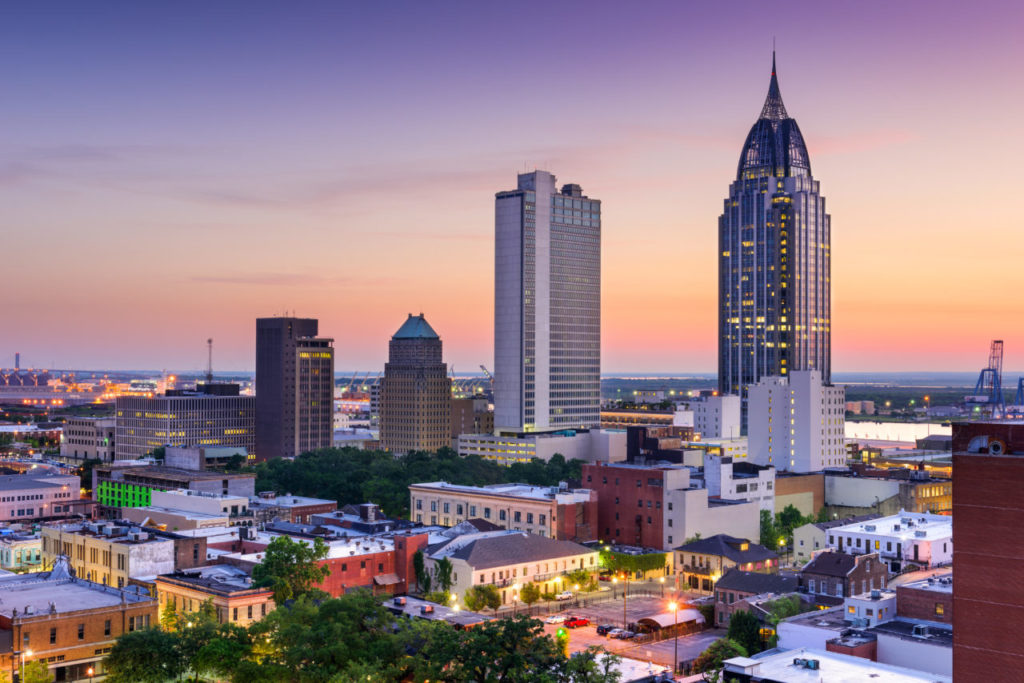 A low-cost environment, business-friendly policies, accomplished job-training programs, a skilled workforce and a proven track record of helping companies achieve success are among the benefits businesses can expect there. To help companies move products to points far and wide, Alabama offers an extensive infrastructure system that includes a deep-water port, interstates, rail and airports. The state is also home to seven research universities and major centers of innovation.

There’s a reason that Alabama has scored in the Top 5 in Area Development magazine’s ranking of the “Best States for Doing Business” for six consecutive years. With a low-tax, pro-business environment and an emphasis on workforce development, Alabama has built a business climate that helps companies thrive and innovate. In addition, Alabama has a workforce that still knows how to make a wide range of things – aircraft, luxury sport utility vehicles, rockets and missiles, warships, fire hydrants, handcrafted furniture, and much more.

An Alabama advantage is a strong infrastructure network that makes the state a gateway to markets around the world. A major asset is the Port of Mobile, the nation’s 13th busiest seaport in 2013, when it handled 55 million tons of cargo, placing it ahead of Baltimore, Savannah and Tampa. Alabama also has an extensive interstate system that crisscrosses the state, five Class 1 railroads, and major airports with cargo-handling capability. Alabama-made products are increasingly being shipped around the world, with the value of exports more than doubling over the past decade.

Alabama is hooked in to the knowledge economy. Seven research universities are located in Alabama, exploring new avenues of investigation and developing expertise in areas such as 3-D printing and advanced materials. There are also prime centers of innovation such as Huntsville’s Cummings Research Park, one of the world’s leading science and technology business parks, and Birmingham’s Innovation Depot, which is considered a top business incubator.