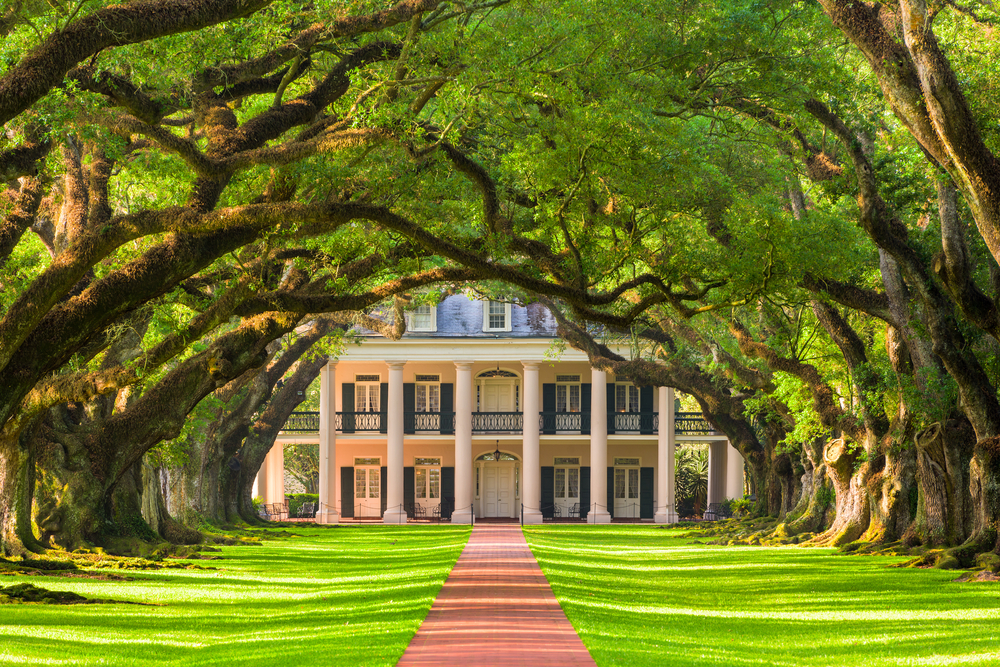 The southeast of the US has a well-developed sea, air and land infrastructure. Atlanta is the busiest airport in the country (home to KLM partner Delta Airlines) and the home base for logistical giants such as United Parcel Services. Charlotte airport is the sixth largest US airport and serves as a hub for American Airlines. The harbours of  Savannah and Charleston are able to handle the larger ships now travelling through the Panama Canal. Charleston currently is the deepest East coast harbour, with a depth of almost 16 meters.

With the headquarters of Bank of America (including Merril Lynch) and BB&T Bank as well as the very large  back office of Wells Fargo, Charlotte (NC) is the second financial centre of the US. Atlanta (GA) is the US Payment Processing Capital, where almost 70 per cent of all payment card transactions are processed.

Over half of all US fintech companies is based in Atlanta (such as FirstData, NCR and Worldpay). This contributes to Atlanta’s position as the third IT security cluster in the US. The sector is mainly focused on solutions for industrial companies and consumers.

Atlanta has a well-developed cyber ecosystem with global players such as IBM, the US Army Cyber Center of Excellence, AT&T, Intuit and Verifone as well as smallers players such as Ionic Security and the Dutch company Backbase. Honeywell has located its largest and most state-of-the-art industrial cyber security lab in Atlanta.

The Research Triangle between the cities of Raleigh, Durham and Chapel Hill in North Carolina has experienced a large economic growth due to the mutually reinforcing presence of pharmaceutical companies, their various spin-offs and manya universities in the area (including Duke University, North Carolina State, University of North Carolina). In the triangle’s centre lies ‘Smartsville’, a science park with around 170 companies that are active in life sciences, biotech, medical devices and cleantech.

Home base of large corporations and financials

Across the United States the re-use of resources stands at a very low level, due to the low cost of waste disposal and little coordination (of policy and execution) between cities and regions. The city of Charlotte (NC) has initiated a programme to tackle energy consumption, water consumption and waste production, by growing towards a more circular economic model and improving the city’s infrastructure. An important ambition for a growing city. Dutch practices in integral spatial planning and sustainability can lead the way.

The rise of the – technology-intensive – automotive industry in the southeast of the US is well-known. The attractive business climate including the proximity of sea harbours such as Savannah and Charlotte has drawn a great number of producers (among which Volvo, MB, BMW, Nissan, VW, Honda, Hyundai, Toyota) to the so-called Southern Car Corridor.

Automotive suppliers (of tires, coatings, gearboxes and electronics) have profited from this development. South Carolina is the world’s largest producer of car tires (by among others Continental, Michelin, Bridgestone), having great potential for recycling and improved sustainability.

Equally booming in the south of the US is the air and space industry. In addition to the important cluster around  NASA in Huntsville, Alabama (development of rocket engines) a large production capacity exists in Alabama (Boeing and Airbus) and South Carolina (Lockheed Martin).

Next to industry, agriculture is an important driving force behind economic growth and job creation in the southeast. Georgia is the USA’s number one in poultry and also important in peanuts, vegetables and fruit (nicknamed The Peach State). Neighbouring Alabama is also an agricultural state, with one in every five jobs in or related to agriculture. North Carolina is the largest tobacco producer and important in the production of wood for the construction sector.

The music and entertainment industry in Nashville and Memphis provide employment to over 60,000 people. Annual turnover of these sectors is estimated at $ 10 billion. A recent development is the rise of  van Atlanta as producer of movies and television series. This is due to generous subsidizing by the state. Atlanta’s creative industry – third largest after California and New York, comprises around 3,000 companies with over 25,000 jobs. Recent productions are The Walking Dead, Captain America: Civil War and The Hunger Games. Wilmington (NC) is on the same track, as the country’s fourth location for film and television production.