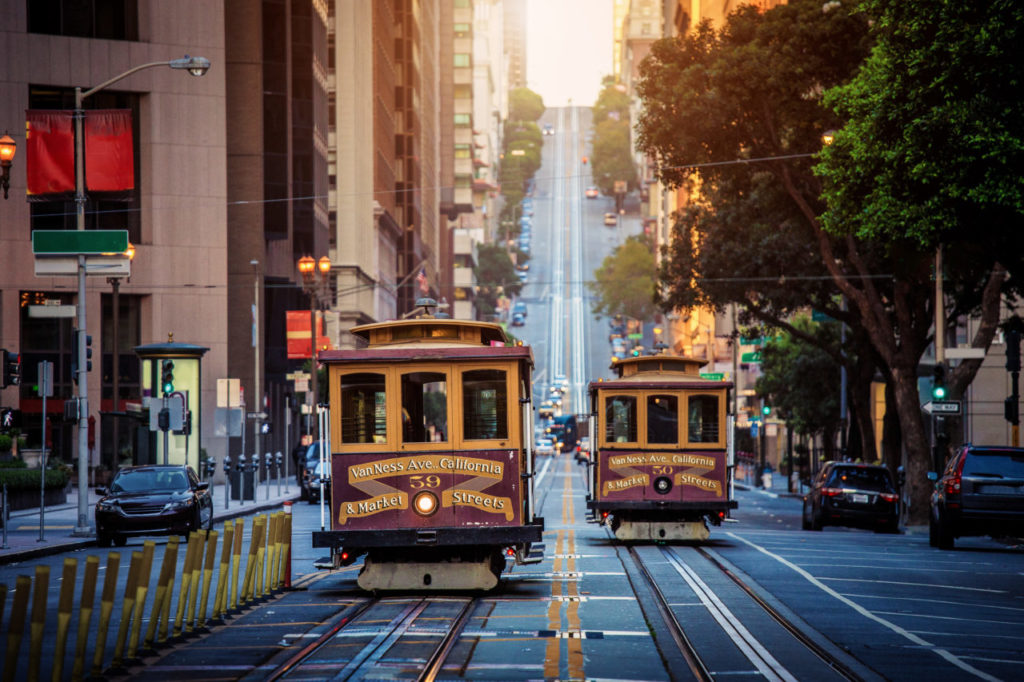 The East and West Coasts of the US are chalk and cheese. While the East is fast-paced and home to financial firms, the cities on the shores of the Pacific are more laid-back and noted for their entrepreneurship and cutting-edge technology.

Consisting of states which include California and Oregon, with an economic output equivalent to the combined wealth of Indonesia, Switzerland and Mexico, the West Coast is big in every sense. California, for example, has the largest population of any state in the country, some 38 million people

The state is home to major many businesses, including those in San Francisco’s Silicon Valley, where Facebook, Google and Apple have their headquarters. And with a growing GDP of $2.23 trillion in 2015, there is a significant opportunity for foreign firms to enter the market. The clincher is that American customers love European brands, which they associate with high quality, hand craftsmanship, and traditional family skills passed on down the years.

Washington state, meanwhile, is home to business behemoths in Seattle and the surrounding region that include Amazon, Boeing, Microsoft, Expedia and Starbucks.