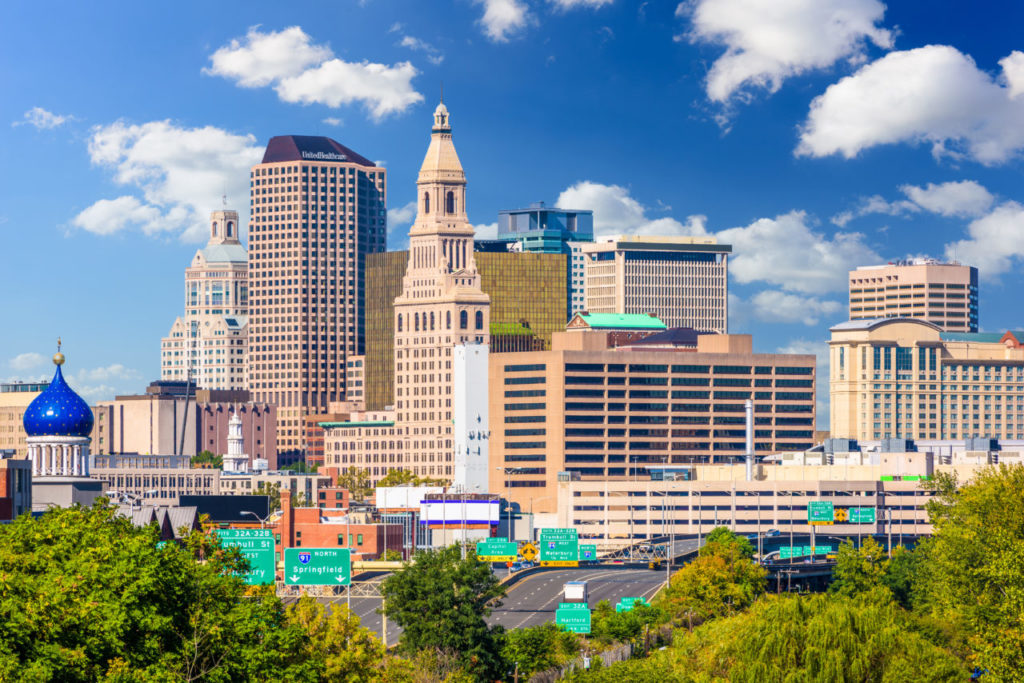 Small business owners in Connecticut say there are both pros and cons of doing business in the state. On one hand, they enjoy a close proximity to major cities such as New York and Boston, as well as access to a highly skilled workforce and a favorable labor market. Perhaps most important, entrepreneurs in Connecticut operate alongside the wealthiest population in the nation: Connecticut’s per capita personal income in 2015 was nearly $20,000 higher than the national average. While the cost of living is significant, the per capita personal income is so elevated that, in many areas, people hold more disposable income, which often means more patronage for small businesses.

However, the drawbacks of owning a business in Connecticut can be significant. Small business owners face not only a wide array of high taxes but also contend with expensive real estate, which increases overhead in the form of rent and employee compensation. The economic landscape in the state is also somewhat concerning from an entrepreneurial perspective. In 2014, Connecticut’s GDP grew by only 1 percent, according to the Bureau of Economic Analysis — much less than the nation’s already-tepid growth rate of 2.2 percent the same year. From 2004 through 2014, Connecticut’s compound annual growth rate reached an anemic 0.1 percent.

One of the brightest spots for Connecticut’s small business owners is the incredibly high per capita personal income (PCPI) of the Nutmeg State’s denizens. In fact, the Bureau of Economic Analysis reported that Connecticut’s PCPI for 2015 was 140 percent of the national average, at nearly $67,000. This is a boon to small business owners in areas where wealth is highly concentrated, as there is more disposable income to go around despite the state’s elevated cost of living.

However, the state’s extraordinary PCPI must be taken with a grain of salt; the state is also home to the widest income gap in the country. According to a 2015 report by the Economic Analysis and Research Network, which includes a number of different research organizations, Connecticut and New York were the two most inequitable states for wealth distribution.

So, while small business owners can take advantage of the incredible wealth in Connecticut, they must be aware that there are pockets of affluence scattered throughout the state.

Connecticut is close to major metropolitan areas, namely New York City and Boston, which brings with it all of the benefits of operating a business in an urban center. However, Connecticut also offers an escape from the urban environment. The cost of living remains high, but the state is a great place for entrepreneurs who don’t want to maintain a business in a big city but also don’t want to lose out on the opportunities it provides.