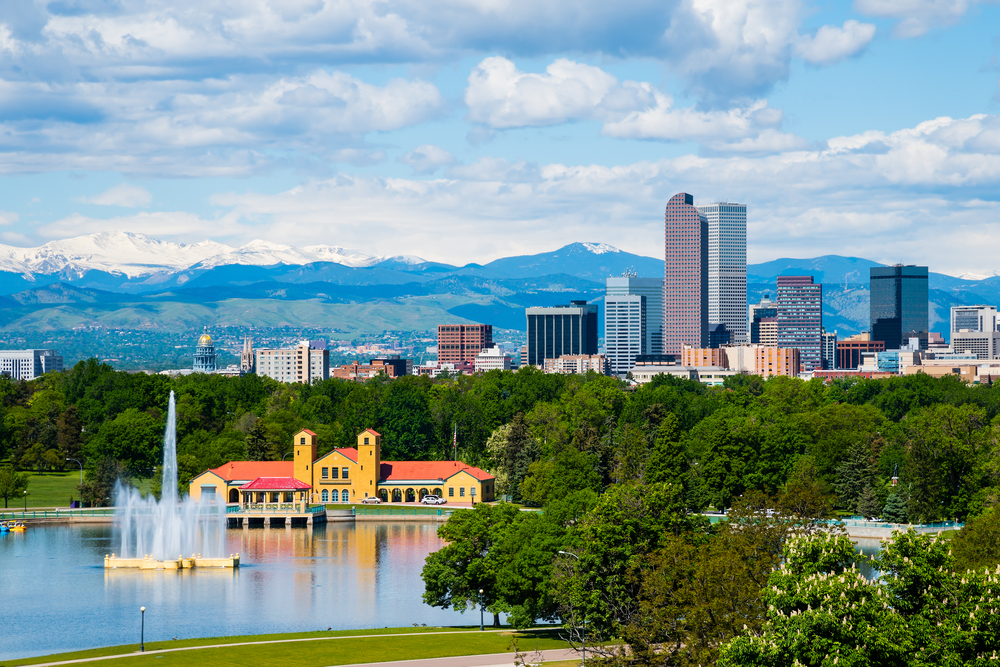 Dubbed as one of the best states in the US to do business, Colorado boasts one of the largest companies in the country. Being an extremely business-friendly state, Colorado is a hub for growing businesses and startups. The state has one of the cheapest raw materials, labor, and a high growth prospect.

What makes Colorado special for businesses, is its regulatory framework and environment for businesses. If you are planning to start a new business in Colorado, you have a wide chance of succeeding.

The economy of Colorado

As of the third quarter in 2018, Colorado experienced an annual growth rate of 3.8%, which, according to the U.S. Small Business Administration Office of Advocacy, was faster than the overall U.S. growth rate of 3.4%. Colorado’s small businesses employ about 1.1 million people, and companies with fewer than 100 employees have the largest share of small business employment in the state. Such robust economic activity also raises the cost of living, and the price of real estate throughout Colorado has exploded. Colorado is a state in rapid economic ascension. The major metropolitan areas throughout the state have experienced unprecedented growth for several years now, creating more economic opportunities for entrepreneurs of all stripes.

Entrepreneurs in Colorado are excited about the fast-paced economic environment they’re operating in, and they’re largely optimistic about the future of the Centennial State. In communities eager to welcome small businesses and support local entrepreneurs, with disposable incomes riding high, many locals feel that obtaining access to capital will only become easier as time goes on.

Colorado has been deemed one of the best places in the U.S. to do business, as it’s extremely business-friendly and a hub for growing businesses and startups. Between the appeal of an outdoor lifestyle and booming economic activity, largely within the tech and cannabis industries, Colorado has become a popular place to relocate. According to U.S. Census Bureau estimates, Colorado’s population has grown by almost 239,000 people from 2014 to 2018, reaching a total of 5,695,564. Of that group, many are young entrepreneurs, and small business owners in Colorado report no shortage of startups in the area.

Want to know the secret to Colorado’s reputation for being home to some of the nation’s happiest, healthiest and most productive people? The answer might surprise you.

300 days of sunshine and four temperate seasons gets people outside and energize them to pursue the best powder days and afternoons for backyard bbqs or a long bike ride – sometimes even on the same day.

An average altitude of 6,800 feet above sea level, the highest for any state in the nation, grants us mild winters, making seasonal effectiveness disorder a little easier to manage, and low-humidity summers that keeps people from being slaves to central air conditioning. Closer to the sun, the air is definitely better up here – just don’t forget your sunscreen.

As you may have noticed, Colorado continues to rank at the top of the nation’s “Best of” lists, and their student body is no exception. Ranked among the most educated states in the country, 38 percent of Coloradans have at least a bachelor’s degree, the second highest college attainment rate in the country, and 14 percent hold a graduate or professional degree.

Access to top-tier universities and programs, and one of the highest per capita concentrations of federal science, research and engineering facilities in the country, is one of the leading reasons why brilliant minds choose Colorado. Add to that their 300 days of sunshine and ability to head to the mountains for a much needed break from studying, and it’s easy to see why these students make their roots there.