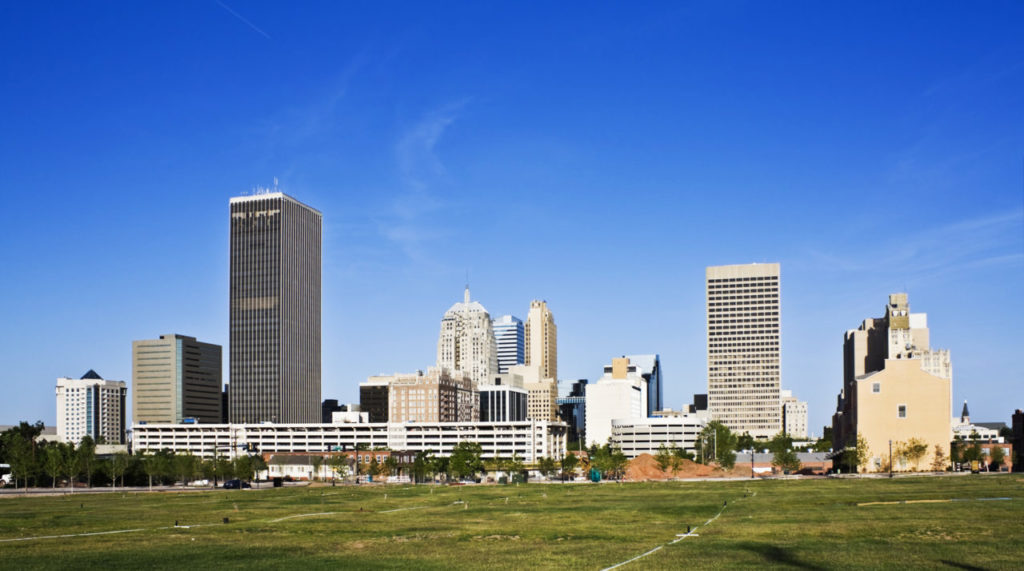 What has led to the steady increase in numbers of small businesses and start-up companies in Oklahoma? There are several reasons but the most obvious is that the state has a strong pro-business climate. The state was ranked #11 in 2014 for cities with “Top Business Climate”.

The highly competitive climate is due to a variety of factors including business friendly regulations and taxes, low cost of skilled labor and supportive legal climate. The policies and strategies of “The Sooner State” are aimed at encouraging businesses growth, expansion, and overall development. The state also has the 7th lowest ratio of primary state debt to state personal income.

Entrepreneurs in Oklahoma are enthusiastic about the prospects for their state’s future. While the energy-centric state economy has taken a hit due to the drop in oil prices, most small business owners remain unconcerned. In fact, they see a silver lining in the improved labor market after energy sector layoffs; Oklahoma’s unemployment rate is still low, but more people are looking for work and local small businesses are eager to offer it to them. One of the largest advantages to owning and operating a small business in Oklahoma is the state’s extremely low cost of living. In addition, state-level taxation is particularly manageable, leaving entrepreneurs with more money to reinvest in their companies.

The downside is that, although the labor market has improved, the hit to the energy sector has dinged Oklahoma’s economy. Entrepreneurs are far from in crisis mode, but there is slight concern that in the short term, there will be less money to go around. Moreover, accessing capital to finance startups and expansions is much harder than in more active markets on the coasts. Small business owners reported that it is possible for a company to access capital, but only after rigorously searching.

By far the most cited benefit of doing business in Oklahoma is the low cost of living. Overhead expenses are dramatically reduced, and employee compensation is extremely affordable, particularly because of the low housing costs. According to Sperling´s best places the average cost of living in Oklahoma is 84 percent that of the national average, with housing as the largest contributor to its low cost. On Sperling’s list, national averages are equal to 100, and Oklahoma’s housing costs ranked 63.