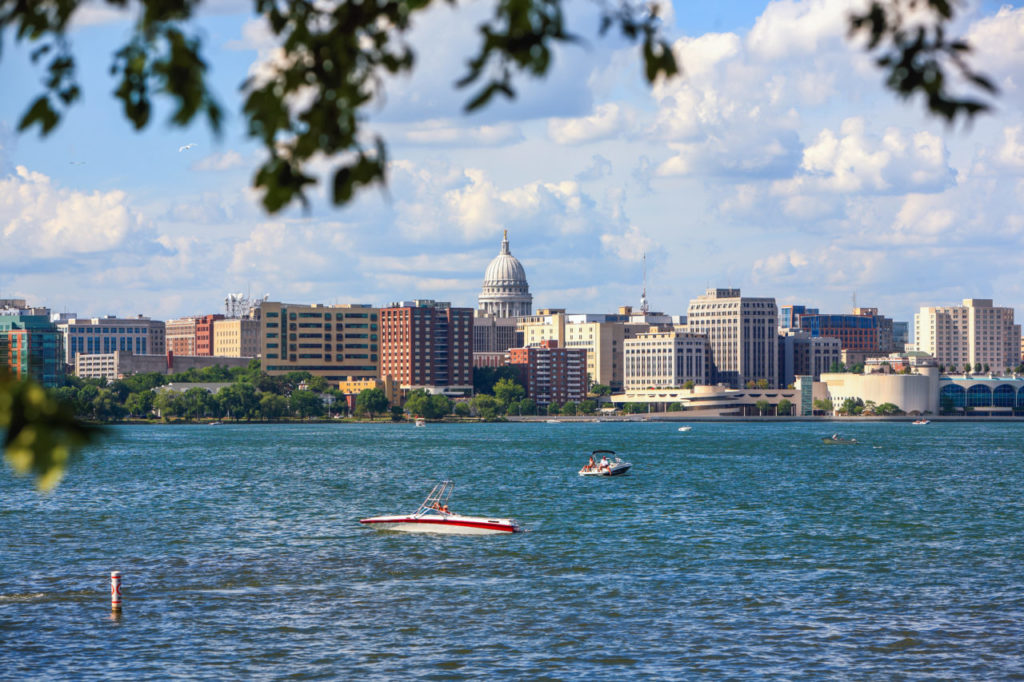 Wisconsin’s economy is heavily driven by agriculture with 10% of the state’s employment generated from its 350,000 agricultural jobs. Wisconsin leads the nation in cheese production and also has a heavy concentration in manufacturing with a large industrial sector in paper and printing. The largest cities in Wisconsin are Milwaukee and its capital, Madison. Wisconsin residents take pride in a rich political history, an active beer culture, football and the state’s enormous contribution to the $20 billion dairy industry.

Wisconsin is the headquarters of major companies such as Culver’s, Kohl’s, Manpower and Northwestern Mutual.

Wisconsin’s venture capital ecosystem is thriving, with investments being made in communities across the state. According to Wisconsin Inno, more than $126 million was invested in 34 deals in the first half of 2018 alone. The Wisconsin Technology Council has collected some information on grants, loans and other funding sources, and is a great place to start for companies that are looking for funding or want to learn more about how to do so.

Wisconsin combines an excellent quality of life with low business startup costs. The cost of living here is 6.5% lower than the national average, and it’s 23 % cheaper than on the East Coast. The U.S. News & World Report Best States list ranks the state third for overall quality of life.

Wisconsin’s many communities are thriving hubs of innovation, and now important work is being done to connect them. Leading the charge is Startup Wisconsin, a consortium of 12 cities across the state that will engage in a shared forum for programming and networking events aimed at developing and supporting emerging companies. Participating cities include Appleton, Beloit, Eau Claire, Fond du Lac, Green Bay, Kenosha, La Crosse, Madison, Milwaukee, Racine, Sheboygan and Stevens Point.

Entrepreneurs, particularly in the tech sector, often think that Silicon Valley or the East Coast are the only places to start and grow successfully. Wisconsin is proving otherwise, and the companies that are starting here are thriving in part due to the lack of competition for employees, working capital and other core components of a successful launch.